0 0
By Master Steenrod Taoism On Love

Burning Passion or Heart Felt Choice: What is Real?

Humans are creatures of choice, but are conditioned to distrust it by Society.  As a result, they are conditioned to distrust their own nature and the thing that would give them the greatest power to be happy.  We can see this distrust of choice clearly at play in the modern era of romantic love.  Keep in mind, much of what I am saying here doesnt work in earlier cultures with arranged marriages.

People that are unfamiliar with the feeling of universal love, and don’t realize that they are always connected and always loved, and people that have a distrust of choice are always going to form clinging or abusive relationships.  To an experienced Taoist, it looks like someone hording a closet full of air; there is plenty of air, and you can’t store it in a closet anyway.

If are the horder, you need to build calm and let yourself spiritually progress.  In this manner you’ll stop behaving desperately and foolishly in your relationships.  You will start to recognize the value of working on your relationship behaviors and that the time of the relationship outside of blind craving is still good time.

Master Mikel Steenrod
Keeper of the Gate of Man and Heaven
Lineage Holder of the 4 Ascendant Tradition
www.the-taoism-for-modern-world.com 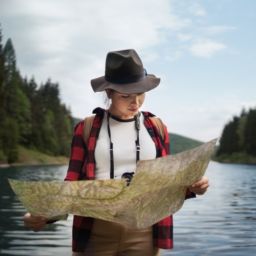 People start at a level of Karmic Power equal to zero.  In the 4 Ascendant Sphere Tradition (Blue Cloud Variant),…

Dear Friend, The Tao can be invoked to bring love directly and quickly into your life. As I have repeatedly… 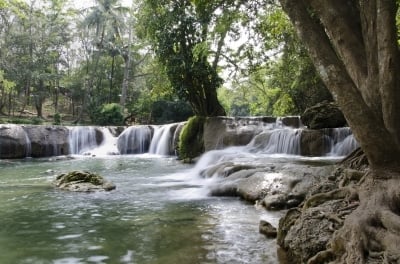 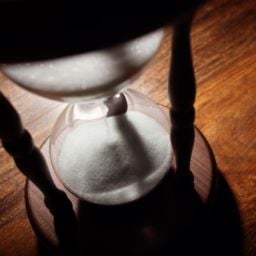 What Does Taoism Say About the Apocalypse, Mayan Calendar or End of the World?
2
0 2
23 Oct 2019
“Build a Responsive Relationship With Tao Using Invocation” 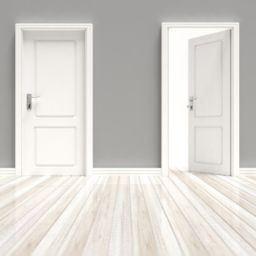 “What Part of You Becomes Spiritually Enlightened in Taoism?” Dear Friend, The most common thought is that some mysterious inner…