People start at a level of Karmic Power equal to zero.  In the 4 Ascendant Sphere Tradition (Blue Cloud Variant), this place is known as the Karmic Nursery.

From the zero state, high potency, karmic choices are not readily available.

Many choices that the Social Mind promotes as being highly valuable are valuable only in the First Sphere.  They have a social value to them, but do not necessarily have a karmic value.

Like being a child in a children’s nursery, much of what you do has no importance to the Tao.  When in the nursery, you are restricted to a karmic child’s choices.

If you want to throw poop, it’s okay because you’re a child. If you win at checkers, that’s great, but you’re still just a child. If you want to play blocks, that okay, too. Victories, defeats, and transgressions are all unimportant, because they are the games of children and do not impact the spiritual world.

The nursery is kind of a spiritual safe zone that a person must will himself or herself to leave.

Like children, most people spend their day doing a little good, a little evil, and a little neutral, because it pleases them to do so.

They don’t believe that the mix has any bad result to it, and it doesn’t have a “bad” result to it.

As you know from the  articles on karmic building, the result of doing a little of each of the Karmic poles is a Karmic Sum that equals zero.  In other words, random behavior is a choice, and it is a choice to stay in the nursery.

Being in the Nursery is only bad, if you want the power and responsibility that is given to people outside of the Nursery.

To achieve that end, all you need to do is be consistent in choice–an act of will. 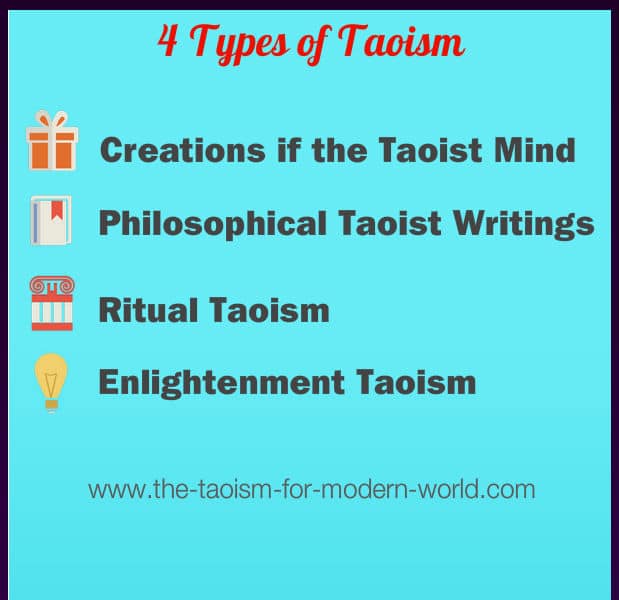 What Types of Taoism Are There?

There are 4 dominant types of Taoism in the current period. 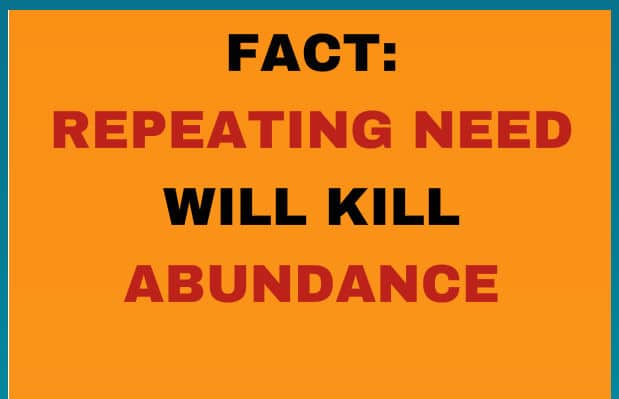 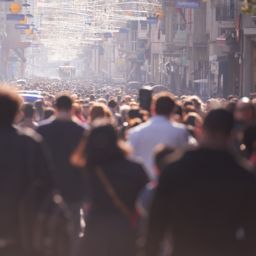 What is Taoism’s Position on Homosexuality and Sexuality?
2
2 2
23 Oct 2019
Taoist Invocation for the Lost

“Taoist Invocation to Create A Beacon For the Lost” Dear Friend, Nothing is ever truly lost within the Tao, since… 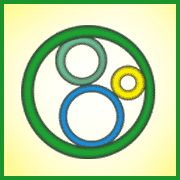 Understanding the 4 Spheres of the Ascendant

How to Avoid Misery through the 4 Spheres of the Tao 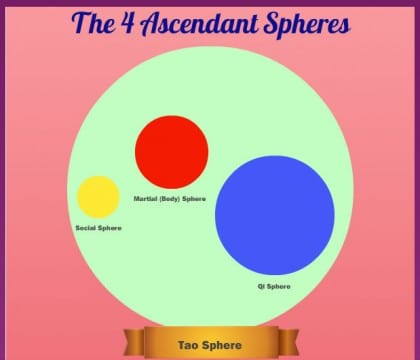 4 Spheres of Life and Te

To what do the 4 Spheres of the 4 Ascendant Taoist Tradition refer? Why are they important?